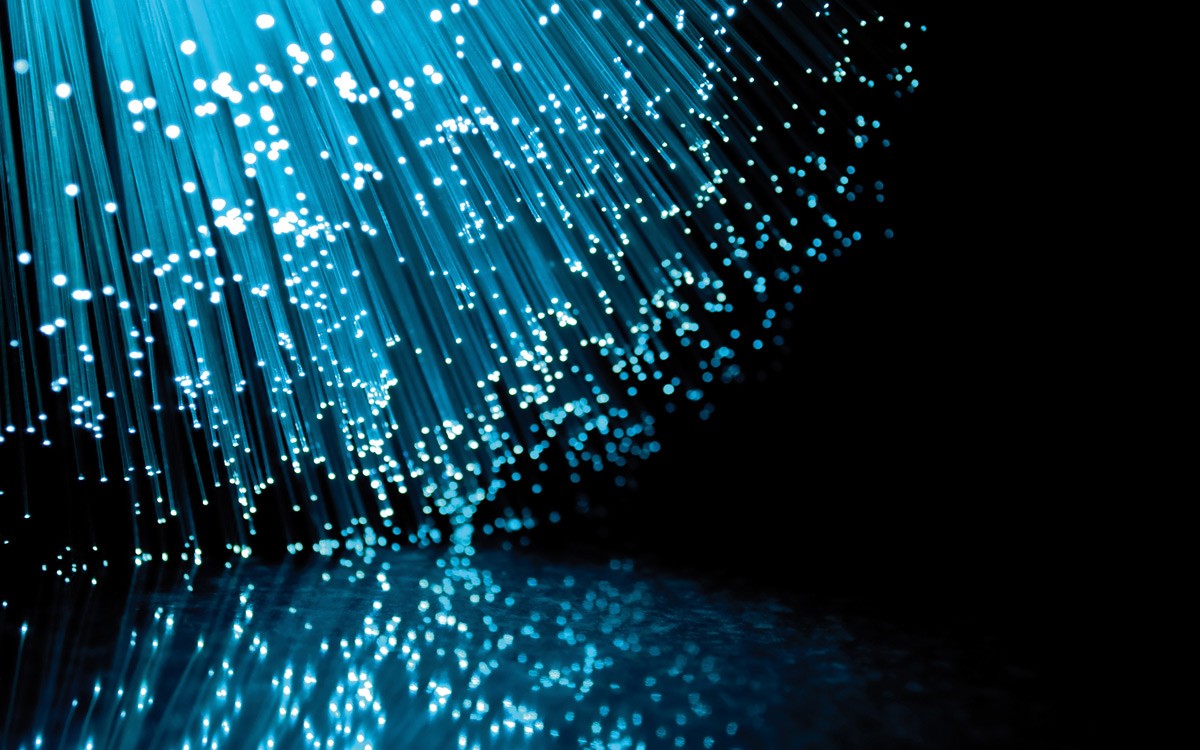 Due to the fact that it interconnects computers, EDI effectively replaces traditional forms of communication such as postal mail or the fax. However, it also replaces the email. The basis of the EDI is to gain time by replacing human approvals and responses. For instance, an order placed from one company to another company through an EDI software will go directly to the relevant software, thus allowing for some time gain.

For the EDI to function properly, standards must be set between the two business partners that are connected to the system. The most typical documents exchanged through EDI are invoices, purchases orders or shipping notices. Other types of documents are customs papers, inventory documents and payment receipts.

Since EDI internet documents are processed by computers rather than human, a standard format is used to enable easy electronic readability and understanding. Typical formats are the decimal, mmddyy or integer. Without the standard format, companies would each be adopting their own format that might not be readable by the other company’s system. The language used by connected computers would also need to be the same. Some EDI standards are ANSI, EDIFACT, TRADACOMS or ebXML.