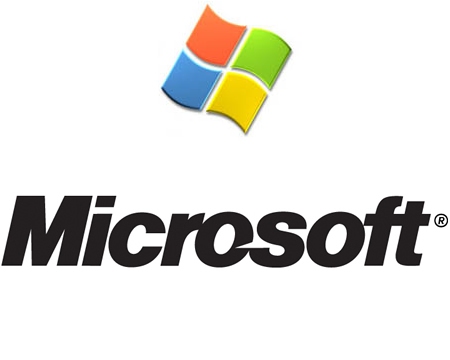 How Steve Ballmer and Microsoft Can Turn Around The Image Decline

Recently, David Einhorn suggested that Steven Ballmer should step down from the position of CEO of Microsoft, and not only have journalists created hype around this statement, the employees at Microsoft on whether Steve Ballmer should leave. Other neutral observers are of the opinion that his record in leading Microsoft has not been very good since stock prices have plummeted since the time he took office in 2000. And if that’s not enough, one of the two products (MS Office and Windows) has also lost ground in the market under his watch, thanks to the Vista disaster. To make matters worse, the presentations that Ballmer make people cringe and which is the reason why David Einhorn brought up this matter in the first place.

Most of these issues are reasons why people think that Microsoft has lost its talent to upcoming companies while also losing its tag as the market leader, and is instead, following other companies at this point.

Now since Ballmer cannot be fired unless shareholders get tired of the share prices hovering between $ 24 and 30, here are some steps by which Microsoft can revamp their image:

#1: Encourage the growth of stock prices by not only communicating recent wins such as the acquisition of Skype, the success of Windows 7 and the large return on investment in Facebook but also by paying higher dividends to its shareholders.

#2: Avoid the debacle that happened with Vista, and improve Microsoft Office and Windows products to exceed the expectations of their customer again.

#3: Ensure that Steven Ballmer’s presentations are crafted well and rehearsed well in advance to keep the audience engaged.

#4: Hire the best the talent that is available in the market today, and retain them by offering them the best performance incentives.

#5: Ensure that the partnership with Nokia works out well while also integrating Skype with Microsoft without inconveniencing the current users of this product.